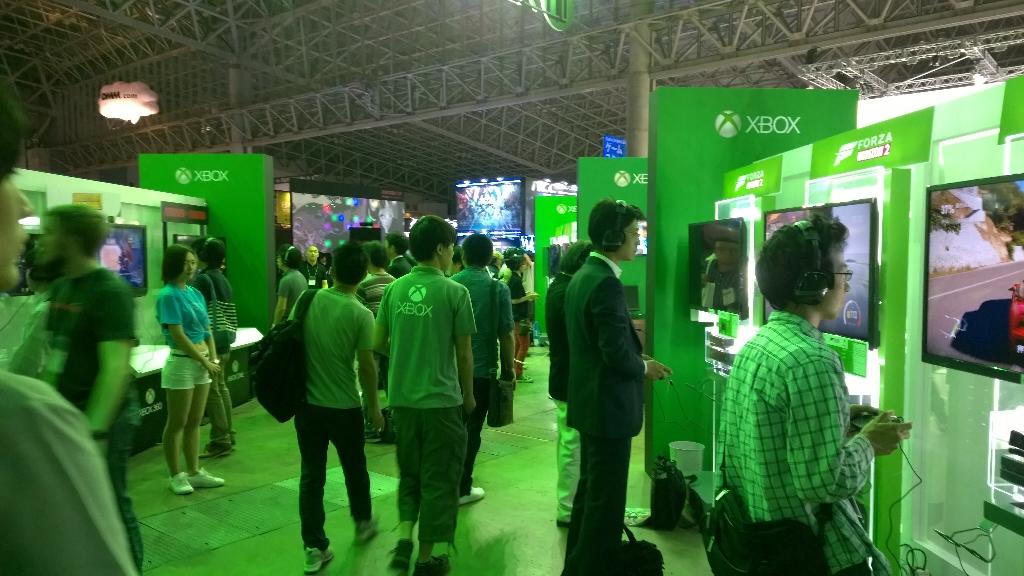 Mojang's recent deal with Microsoft has left a lot of unanswered questions for the community. How will servers be affected? What about mods? Youtube videos? DLC, future updates, even Realms? Today, one question was definitively put to rest: the question about whether Youtubers would still be allowed to monetize their Minecraft videos, series, and parodies. Microsoft's Phil Spencer said it quite clearly:

This hopeful message shines a positive light on the future of the game, suggesting that Microsoft is both aware of what has made Minecraft so insanely popular, and willing to stay the course, to keep the game as it is, in a way everyone is familiar with. So, if you were holding off on uploading any more Minecraft Let's Plays, parodies, or anything else, wait no more!